a production company
based in Sweden.

We do both small and large projects in which we are always striving to carry out and work in an efficient and economical way.

With our broad competence and combined experience in the television industry, we can implement and manage everything from small to large productions and projects.

Your cooperation with NCP 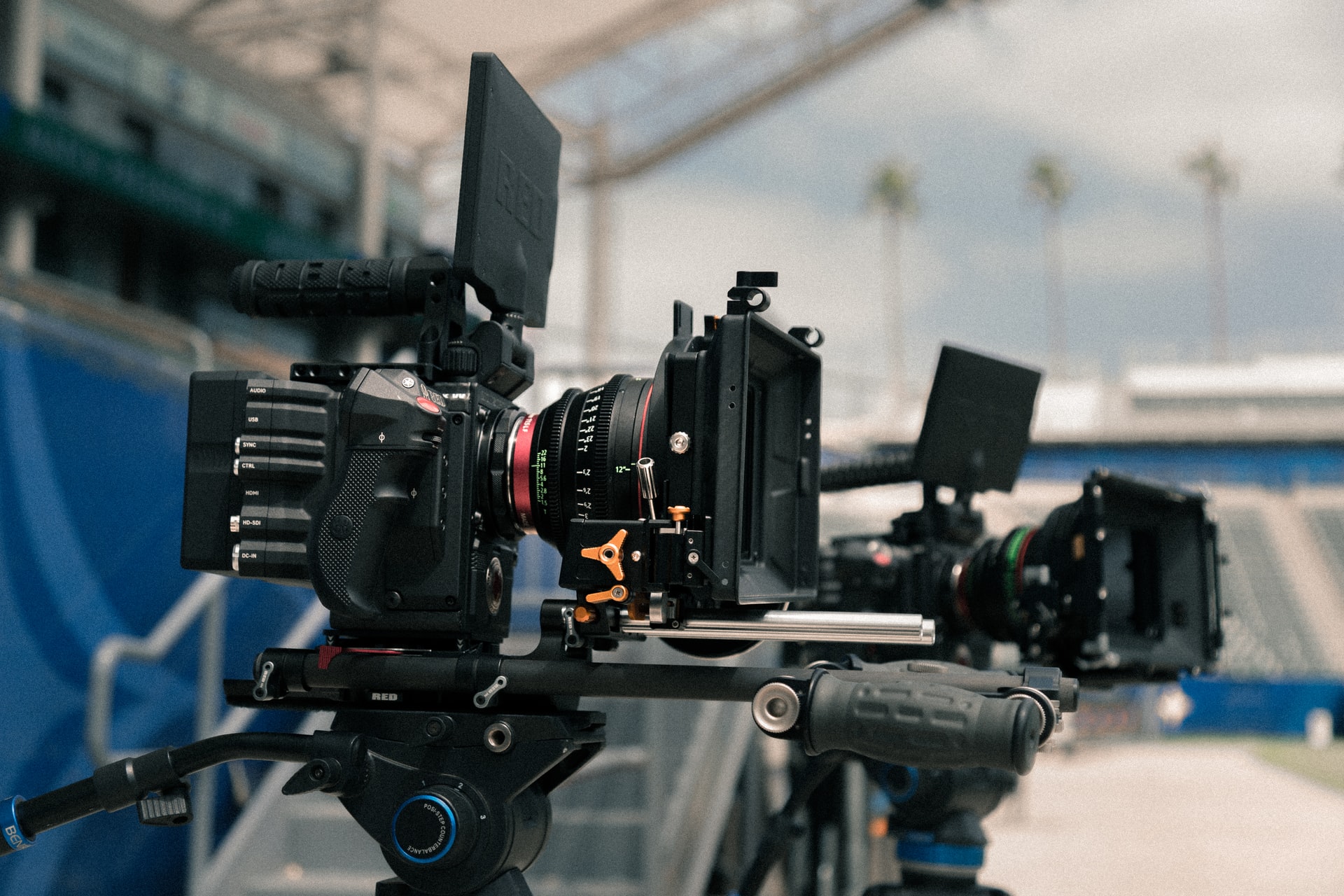 How a television production should look like depends on the sport/event that should be produced. With our help and our expertise you will be in good hands. We handle everything from small to large projects and gladly accept challenges, not only television broadcast productions, but everything around it to bring in the right technology, the right people and ensure that implementation is always right. With many years’ experience in the industry with projects like World Cup in skiing, athletics, alpine and Olympic Games under our wings we can promise to always do a first-class production regardless of size.

NCP is well established in live television production of sports and also has experience of live production in other areas such as the European Song Contest (ESC 2013, Malmoe and ESC 2016 Stockholm). Some references in sports are: World Cup/ World Champs cross country skiing, Biathlon World Cup/World Champs, Alpine World Cup / World Champs , Track and Fields with the World Champs, European Championships and the Diamond League, Ski Orienteering, Foot Orienteering and a lot more. 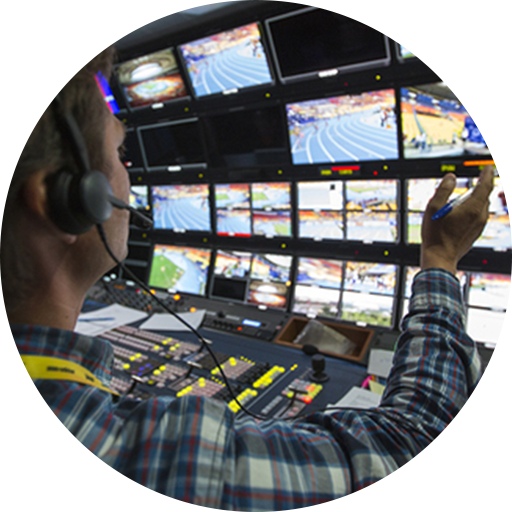 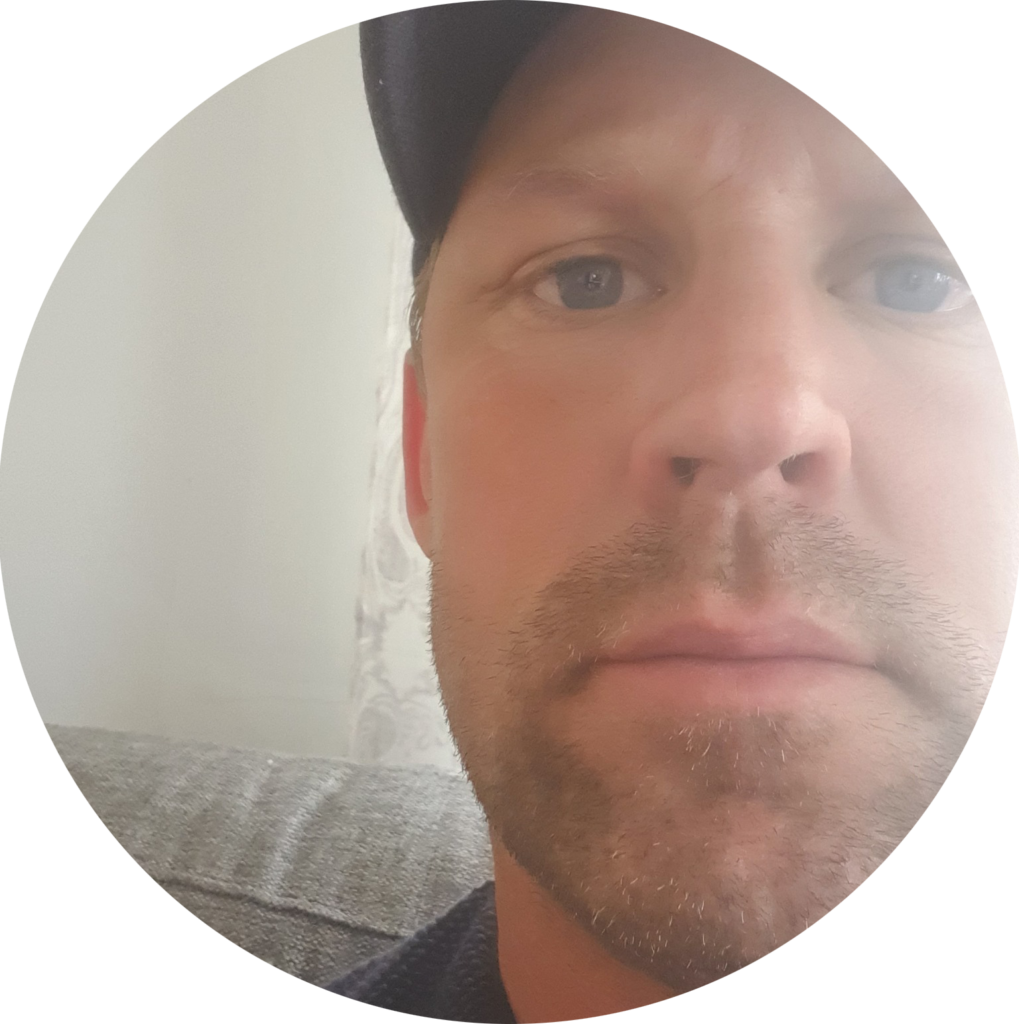 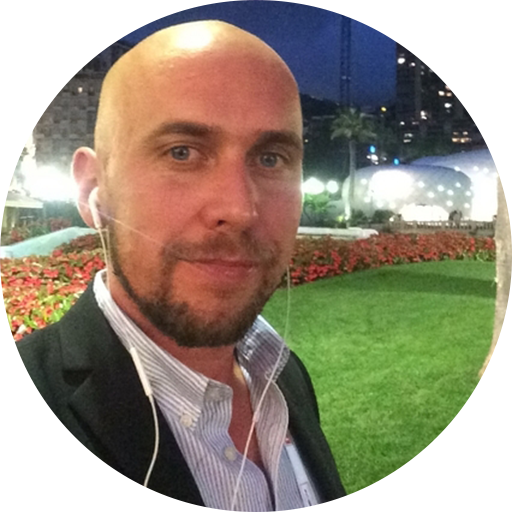 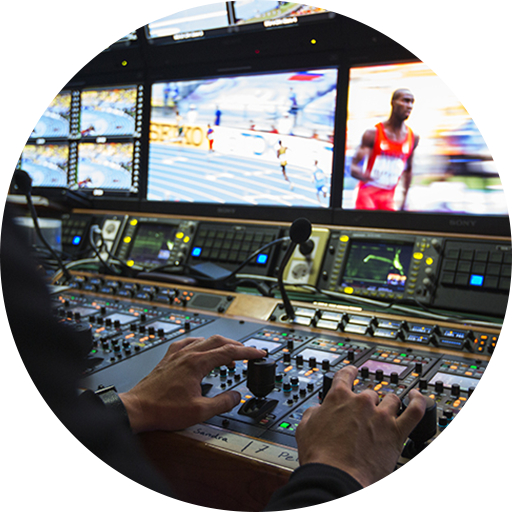 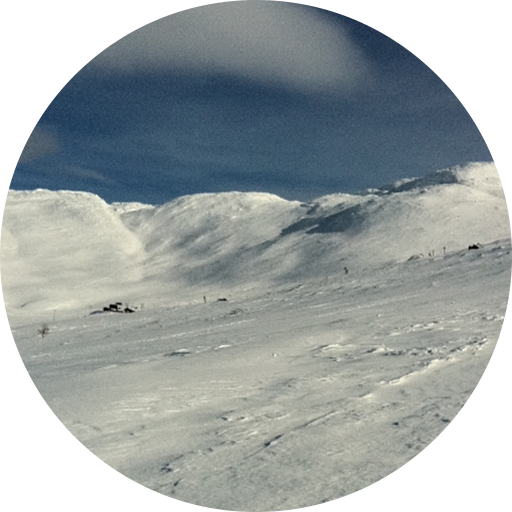